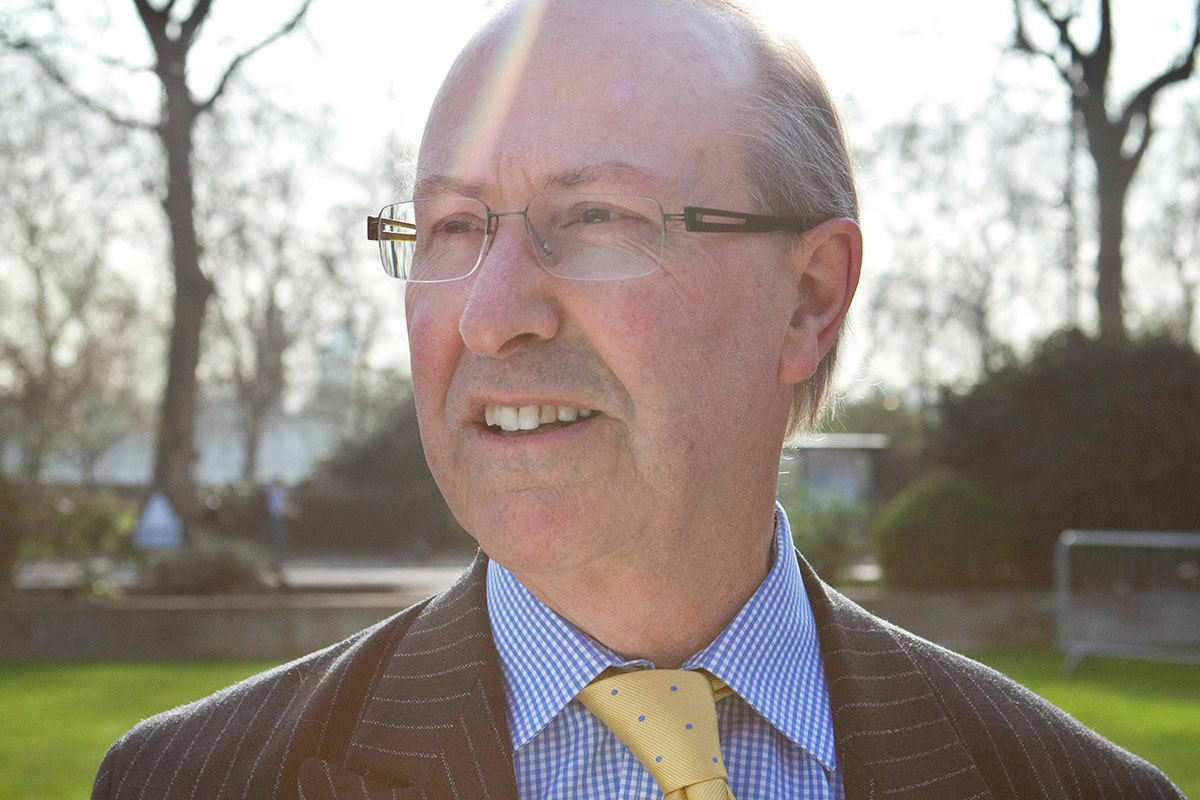 Lord Richard Best, Chair of the Affordable Housing Commission will be delivering one of two keynote addresses at Congress on Friday 21 June.

Housing in England: from public to private – and back again?

Over recent years government policies for affordable housing in England have been characterised by a switch from reliance on the non-profit, social housing sector – the municipalities and housing associations – to a dependency on the for-profit, private sector. The size of the social housing sector has halved, while the private rented sector has more than doubled. In terms of building new homes, the same public-to-private switch has seen the social sector’s output down by a massive 75% with the hope – sadly unrealised – that the oligopoly of major private house builders would make up the difference.

This change has profoundly affected affordability: among those in the bottom half of the earnings distribution, 40% of private tenants spend over 40% of their after-tax incomes on rent. Arrears, debt and personal problems follow – including homelessness.

But in recent months there have been a series of U-turns, with government legislating to diminish the role of the private sector. Will these changes go far enough?

Lord Richard Best will be exploring these issues in his keynote speech during the international day of the congress on Friday 21 June. He will also take part in the panel discussion about the potential ways to address the affordable housing crisis, reflecting on the examples that will be presented during the congress.

Lord Best was Chief Executive of the National Housing Federation for 15 years, then of the Joseph Rowntree Foundation for 18 years; he was chair of The Property Ombudsman and chair of Hanover Housing Association. He has chaired a series of commissions and inquiries covering rural housing, housing in Northern Ireland, housing for an ageing population, local authority housing, private renting, et al. He currently chairs the independent Affordable Housing Commission, established by the Smith Institute in October 2018 to examine the causes and effects of the housing affordability crisis in England, explore and propose workable solutions and build consensus for change. The Commission will engage with key decision makers and stakeholders and stimulate a wider public debate on how to make housing for all genuinely affordable.