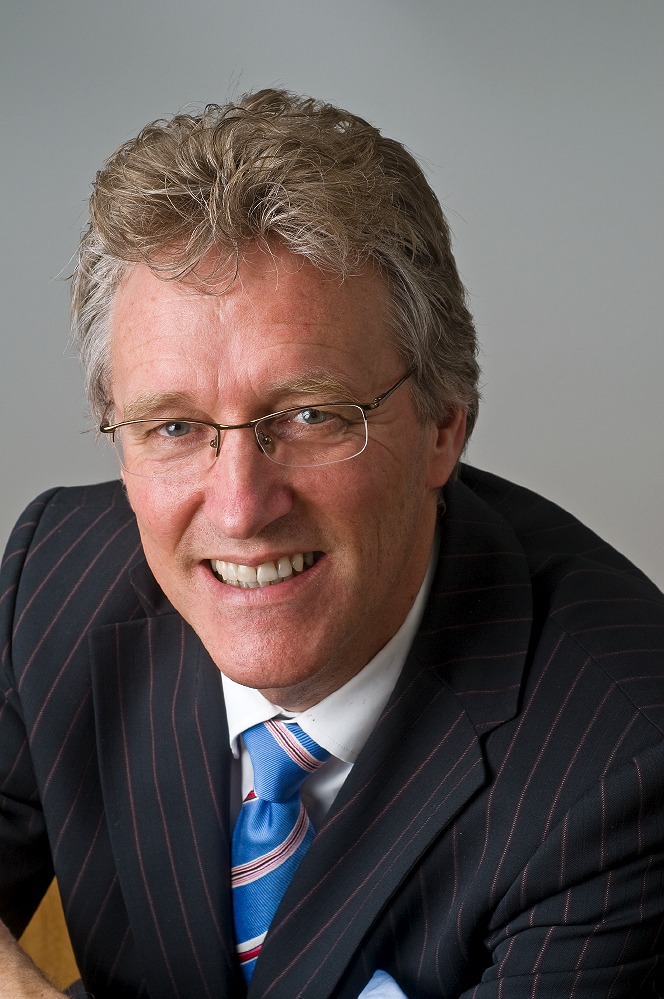 John Jorritsma has been the Mayor of Eindhoven since September 2016. In his capacity as Mayor, he also chairs the South East Brabant Security Region (VRBZO) and the Metropolitan Region Eindhoven (MRE). The Mayor of Eindhoven is also chairman of the Brainport Foundation. Previously, John had a long career in public administration (among others as King’s Commissioner in Friesland and the Mayor of Cranendonck municipality) and economic development (as Director of the Brabant Development Company).