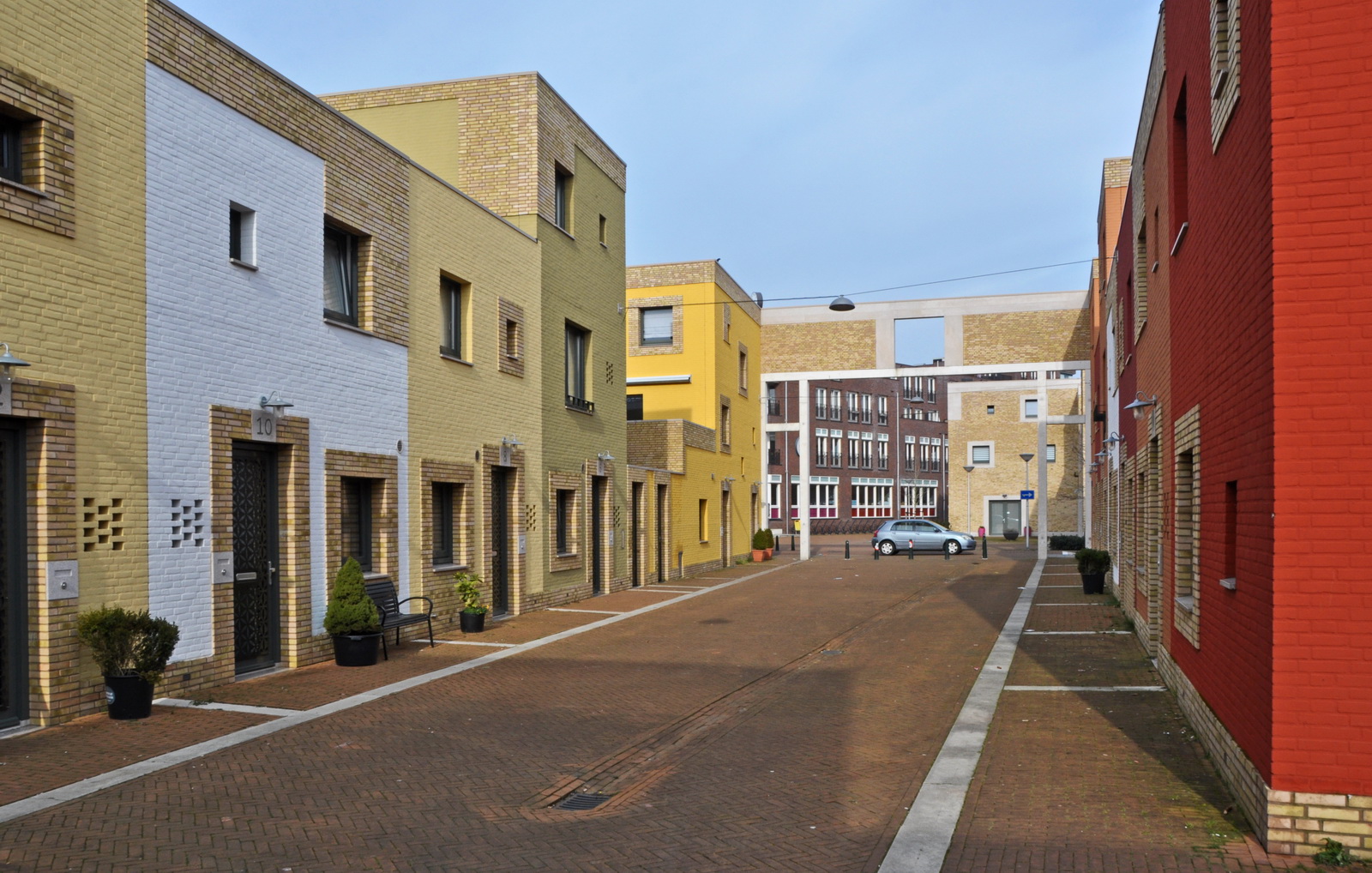 Former chief executive of Trudo, Thom Aussems looks at how to tackle the commodification of the housing market.

The topic of affordable housing is moving up the administrative agenda in metropolitan areas where the concentration of economic activities has produced a new wave of urbanisation. Combined with the commodification of the housing market – an essential feature of neo-liberal politics since the 1980s – this is having dramatic consequences. As a result, the proportion of income spent on housing has increased sharply, so people are sharing with others or looking for smaller and cheaper homes that are remote from city centres.

Increasing rents have a negative impact on the economic development of metropolitan areas, since each euro can only be spent once. In some urban areas, it has become impossible for starters to enter the housing market because the gap between their income and what they would need in order to rent or buy a house has grown too wide. No wonder that the World Economic Forum recently declared that ‘the cost of housing is tearing our society apart’.

The huge increase in housing costs can be explained by two factors. Firstly, the availability of broader credit opportunities in the housing market (see Josh Ryan-Collins’s enthralling book Why Can’t You Afford a Home?) and, secondly, the huge influx of international capital to metropolitan areas. In the Netherlands alone, some 46,000 rented homes were purchased for a value of €8.5bn in 2018.

High housing costs result in less disposable income, which is why it’s bad news for the regional economy. As a result, talent – the fuel of the new economy – will either leave or avoid these areas altogether. Thus, the pressure on metropolitan authorities to intervene in the housing market is increasing by the day.

Most local authorities believe that building new homes will solve the problem. But with the need for new homes most pressing in central areas with easily accessible public transport, densification in these districts is often met with obstinate resistance by baby-boomers with a strong NIMBY mentality.

In areas where rents for existing housing is exploding, tenants’ organisations and even public authorities favour rent control. But experience shows that rent control is not that simple, mainly because it nearly always results in a higher sale of private rental homes. Reducing the supply could subsequently result in an unintended upward pressure on rents.

Meanwhile, neo-liberal politicians favour the sale of social housing stock. In the UK, this was encouraged from the 1980s onwards, mainly by the Thatcher government’s Right to Buy scheme. A recent report found that some 40 per cent of the homes that were withdrawn from the social housing stock under Right to Buy are now privately rented. Earlier this year a Guardian article stated ‘tens of millions of pounds are being paid by local authorities to rent former council homes in order to house growing numbers of homeless families. Some councils have bought back their former homes at more than six times the amount they sold them for’.

On the far right of the political spectrum, Patrik Schumacher, principal of Zaha Hadid Architects produced a paper for the Adam Smith Institute, titled Only Capitalism Can Solve The Housing Crisis. He argued that housing provision operates under ‘quasi-socialist’ rules, which prevent market-driven solutions. His solution is surprisingly simple: abolish every form of government intervention.

But the effects of Thatcher’s neo-liberalism have shown that we should look for solutions on the other end of the political spectrum. Daniel Kay Hertz hit the mark last October when he wrote in City Observatory that ‘housing can’t both be a good investment and be affordable’. A similar statement was made in the Guardian by the mayor of London, Sadiq Kahn, and the mayor of Barcelona, Ada Colau: ‘City properties should be homes for the people first – not investments’.

To combat the housing crisis, the World Economic Forum primarily suggests ‘improving renter protections, expanding social housing and more tightly regulating the mortgage market’. But even it believes that ways ‘to limit foreign investment and speculation’ should be considered: ‘a more dramatic intervention would be to reverse the trend of corporations getting into the housing market and reintroduce public land ownership’. 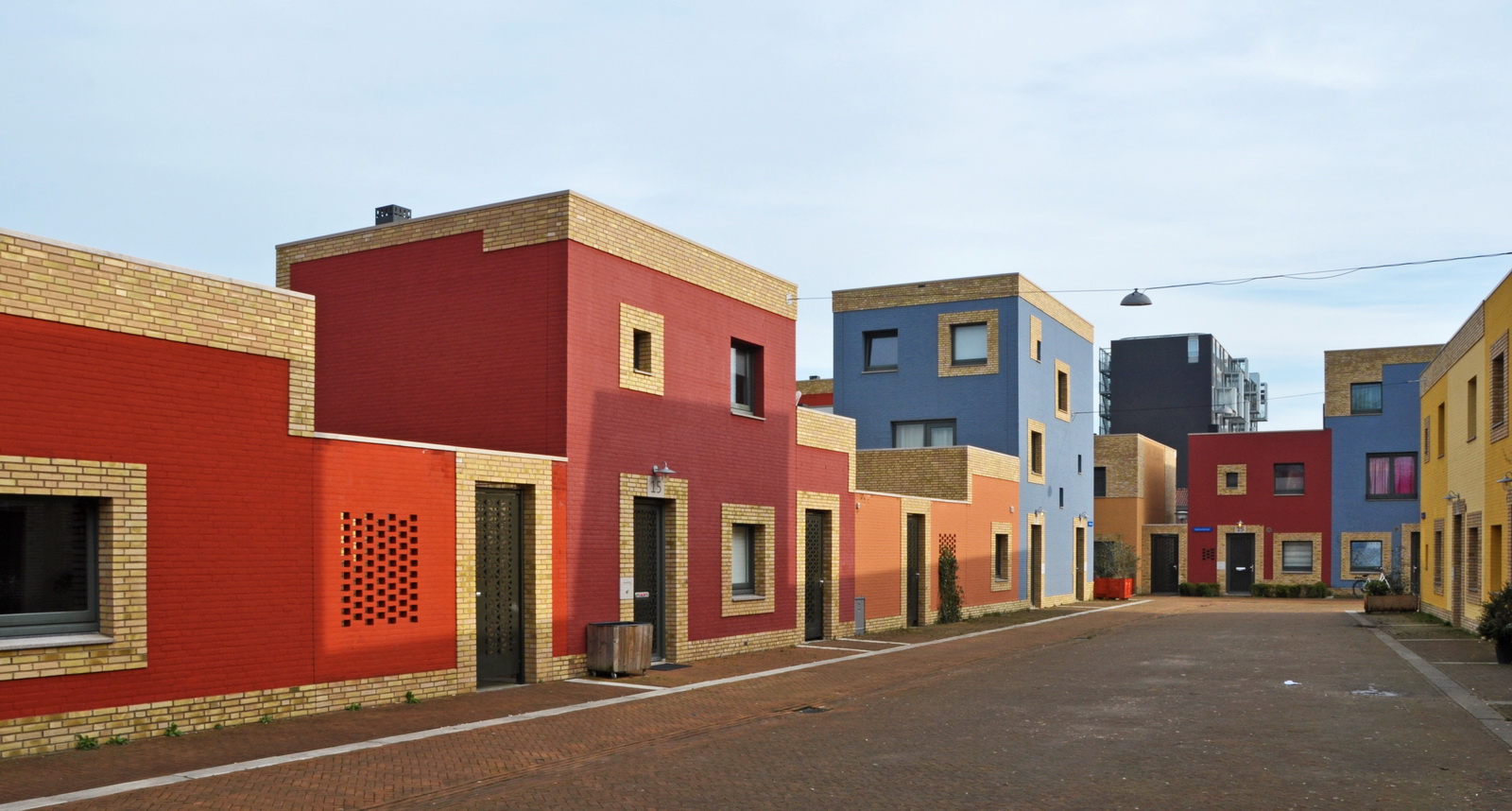 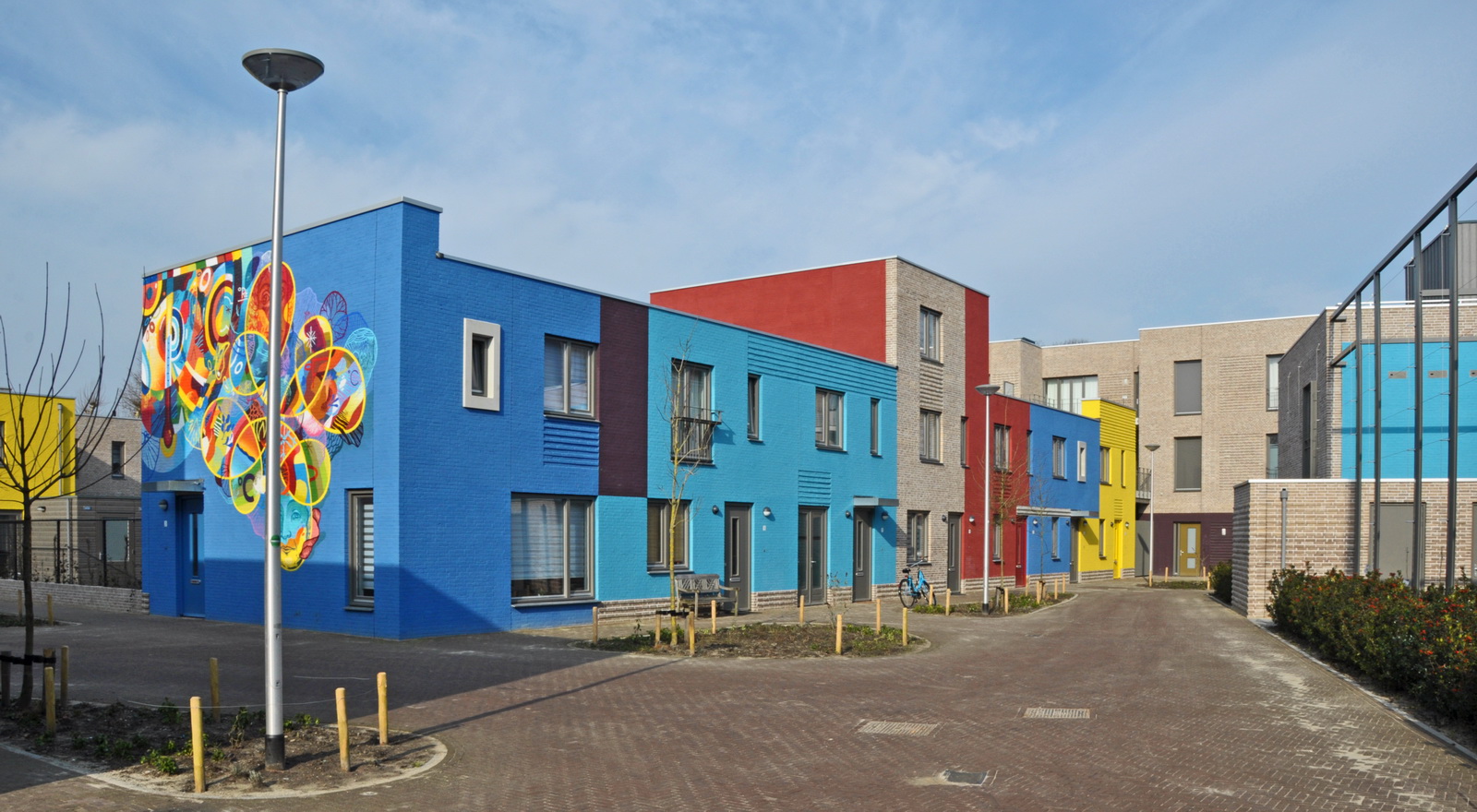 This question was raised by the Den Uyl administration in the Netherlands nearly 50 years ago in its Rent and Subsidy Policy document (1974). It identified living for lower income households as a ‘non-private good’ and, more specifically, as a ‘merit good’, which it defined as ‘a need for a comfortable accommodation, the supply of which cannot be left by the authorities to market mechanisms and the laws of supply and demand, but which must be deliberately facilitated’.

Under EU legislation, member states must distinguish between the non-profit sector and the profit sector. In the Netherlands, the income limit to qualify for social housing was set very low, at €33,000 in 2011, or €37,000 in today’s money. The effect of this so-called Brussels ceiling is that the social rented sector is no longer available to starters on middle incomes. On the other hand, Dutch government policy has the adverse effect of segregating the social rented sector.

In other EU member states, the EU regulation is interpreted in an entirely different way. In Paris, the upper income limit for a family with two children is €72,000; in Vienna, it is even higher, at €80,000. In other words: both low and middle-income households qualify for social housing. Because of this relatively high ceiling, there is a very high number of mixed estates: ‘What makes Vienna unique is that it is not possible to automatically estimate what someone earns based on where they live’ wrote the Huffpost. As a result, some 62 per cent of Vienna’s population has an affordable home (for less than 30 per cent of their income) rented from the city council or a housing association.

Last November, the Dutch Socialist Party asked questions about a ruling by the European Court of Justice that the income ceiling for social housing can indeed be raised, although there is no indication that this will be done in the Netherlands.

On 12 December 2018, Wonen Limburg took out a loan of €170 million to develop housing for middle-income households with a monthly rent between €700 and €1,000. Unfortunately, Limburg is an exception, as nearly all housing associations in the Netherlands seem to believe that their sole purpose is to accommodate lower-income households.

In Singapore, approximately 80 per cent of the population lives in government-built flats through the Singapore Housing and Development Board, which has provided the ‘linking pin’ between economic and social policy since 1960. Initially, it built social housing, but quickly switched to building owner-occupied flats for the entire population. To this end, a wide range of instruments was developed, including a considerable discount on the market value when purchasing a flat, and the strategy turned out to be very successful.

In the Netherlands, the housing association Sint Trudo developed a product for the owner-occupied housing sector: Slimmer Kopen (Smarter Purchasing). The basic principle is that the occupant can purchase a home with a discount on the market value, depending on the area in which the home is situated and the housing typology. The maximum discount in some of the older neighbourhoods was 50 per cent.

As a result, a home is not only accessible to lower and middle-income households, but also affordable. Should buyers wish to move, they are obliged to offer the home to the housing association. In the event that the housing association repurchases the home, the increase in value is divided according to a predefined key. Research has shown that this has resulted in mixed housing estates, with a positive effect on the quality of life in their neighbourhoods.

The last alternative, the Zurich model, is the most distinctive. For many years, the Swiss city has given priority to building by housing associations as part of its urban development policy. The form of management is a bit like the Dutch model of apartment rights, with the proviso that the apartments remain the property of the housing association. In 2011, the city of Zurich asked the people what they thought of these bottom-up initiatives in the field of public housing in a referendum. No less than 76 per cent of the population agreed to increase the share of housing associations in the housing stock from a quarter in 2011 to a third in 2050.

Thom Aussems is the former CEO of Trudo, a housing association in the region Eindhoven. Under his inspiration Trudo introduced a lot of leading transformation projects, such as the urban renewal of several old neighbourhoods (Kruidenbuurt, Woensel-West), the Lighttower in the center of the city and Strijp S (the former industrial plot of Philips).