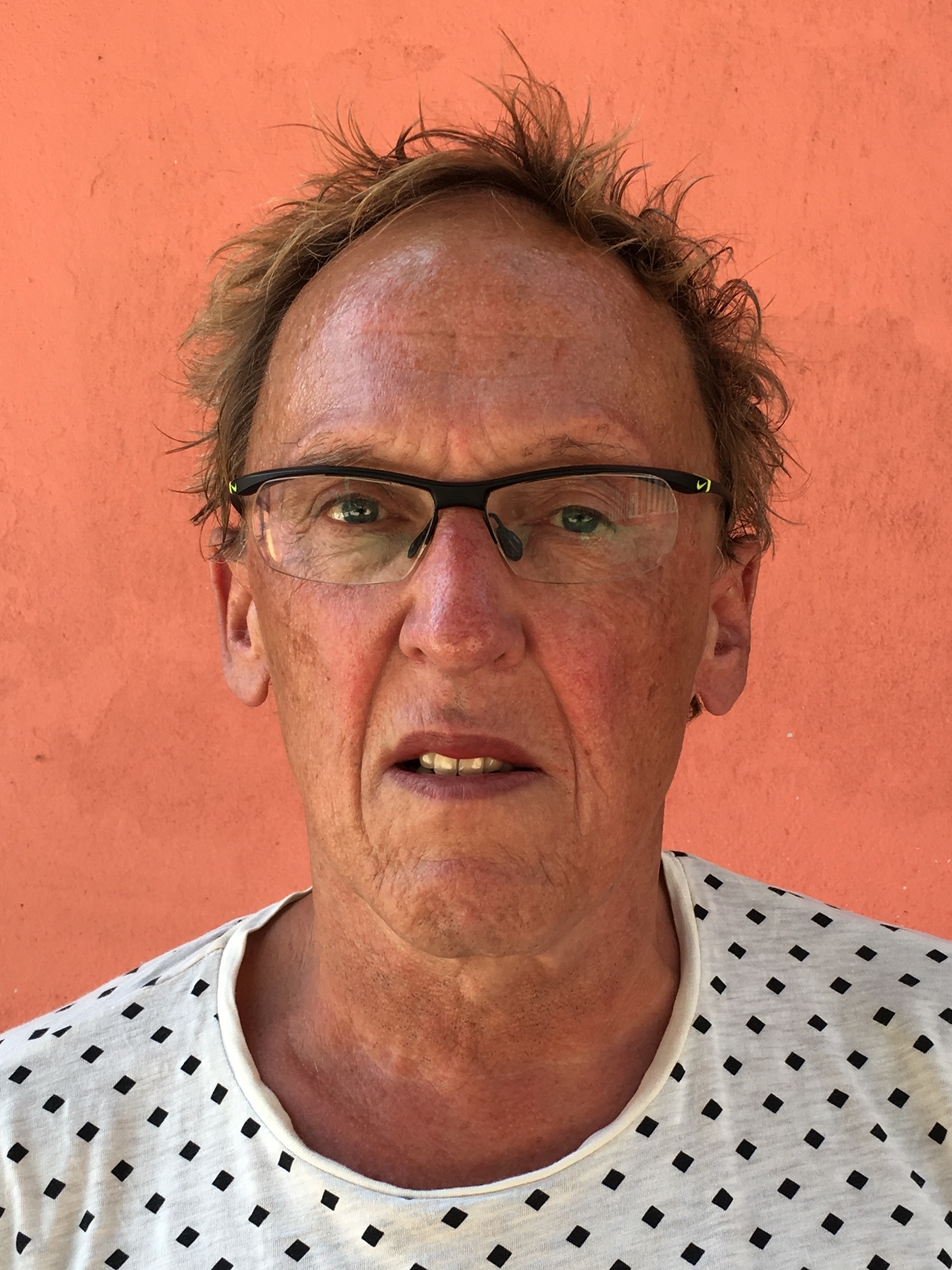 Thom Aussems is a Dutch authority in urban renewal and city transformation. He holds Master’s Degrees in Law, Financial Economics and Business Administration from the University of Tilburg, a qualification in community work from the Social Academy in Eindhoven, as well as a Master’s Degree in Real Estate from Amsterdam School of Real Estate. He spent his early career undertaking community work and contributing to a number of urban renewal projects, settling in the 1980s in the municipality of Rotterdam, at the time the world leader in urban renewal. This was followed by ten years of running his own consultancy. From 1995 until 2018 Thom was the CEO of Trudo housing association in Eindhoven, where he lead a number of innovative projects, including the renewal of declining urban neighbourhoods (Kruidenbuurt, Woensel-West), former Philips industrial sites (the Light Tower and Strijp S), and ‘de Broeders van Liefde’ boarding school estate. Thom held teaching positions at the Technical University of Eindhoven, the University of Amsterdam and the Academy of Architecture in Rotterdam. His most recent publications include ‘Transformation Strijp S’, ‘Urban complexity, case Eindhoven’ and ‘Boeren en beta’.