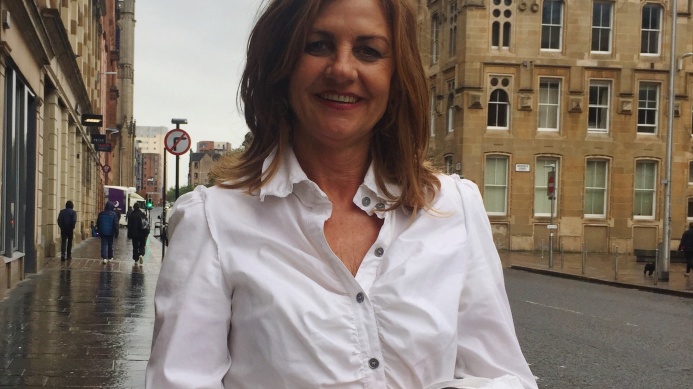 Barbara Steenbergen has worked for more than 18 years for the protection of tenants. She started in 2001 as head of the president’s office of the German Union of Tenants (Deutscher Mieterbund), Berlin, and as political coordinator for energy policy and international affairs. In 2007 she was elected as head of the IUT EU Office in Brussels, since 2013 she is member of the IUT Executive Committee. She is responsible for the political relations and the lobbying towards the EU Commission, the EU Parliament and the EU Council.

From 2009-2012 she chaired the European Housing Forum. Since 2016 she is member of the EU Urban Agenda Partnership for Housing. Barbara is chairing the stakeholder forum of the “European Responsible Housing Initiative” and is chair of the jury of the “European Responsible Housing Awards.” Barbara is a German national and holds a master degree in political sciences of the university of Bonn, Germany and a bachelor in public administration.