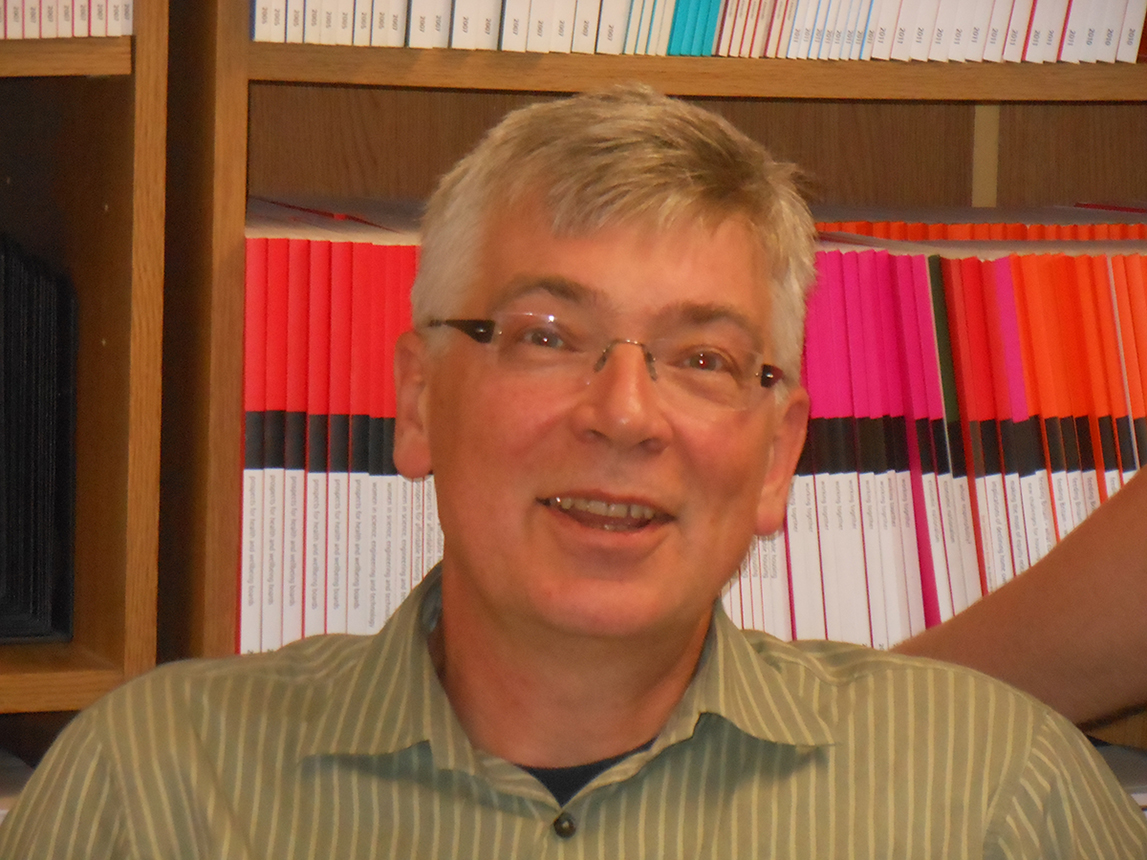 Paul Hackett is Director of the Smith Institute think tank and a former special adviser in both the Blair and Brown Labour governments. He has extensive knowledge and insights into the workings of Westminster and Whitehall and has published various articles and reports on politics and public policy, notably on housing, economic development, labour markets, local government and welfare. Paul has worked for Lord Prescott, the former Deputy Prime Minister, ministers of state, the Parliamentary Labour Party and the Trades Union Congress, the ILO and OECD, and as a journalist for the Economist Group and Financial Times.