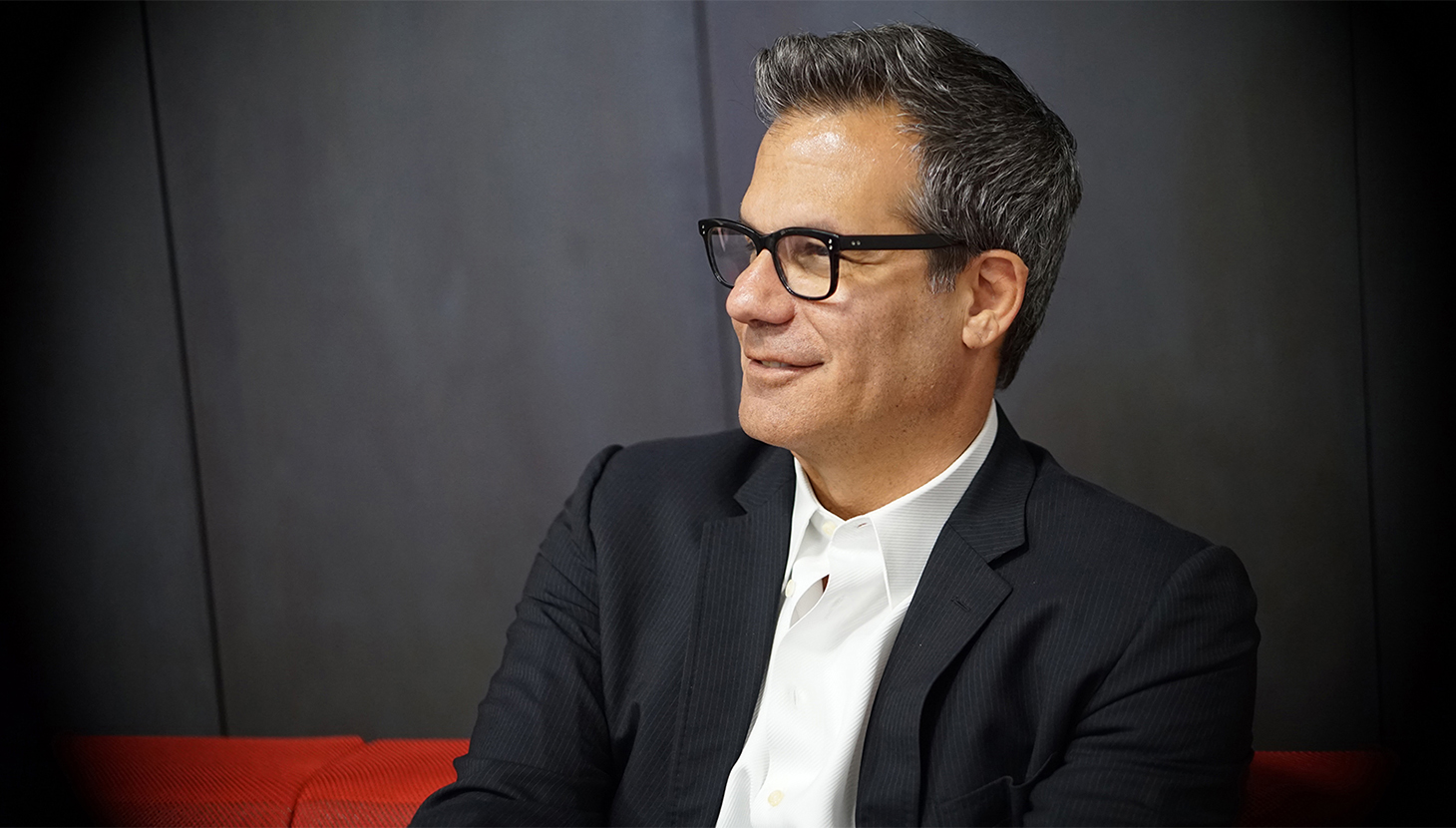 Influential author and one of the world’s leading urbanists will deliver Congress Keynote on Friday 29 June.

Richard Florida is a researcher and professor, serving as University Professor and Director of Cities at the Martin Prosperity Institute at the University of Toronto, a Distinguished Fellow at New York University’s Schack Institute of Real Estate, Visiting Fellow at Florida International University and Lead Researcher, Project Strategy Director for the FIU Miami Urban Future Initiative.

He is a writer and journalist, having penned several global best sellers, including the award winning The Rise of the Creative Class and his most recent book, The New Urban Crisis. He serves as senior editor for The Atlantic, where he co-founded and serves as Editor-at-Large for CityLab.

Dr. Florida is an entrepreneur, as founder of the Creative Class Group which works closely with companies and governments worldwide.

He previously taught at Carnegie Mellon, Ohio State University, and George Mason University, and has been a visiting professor at Harvard and MIT and Visiting Fellow at the Brookings Institution.

He earned his Bachelor’s degree from Rutgers College and his Ph.D. from Columbia University.