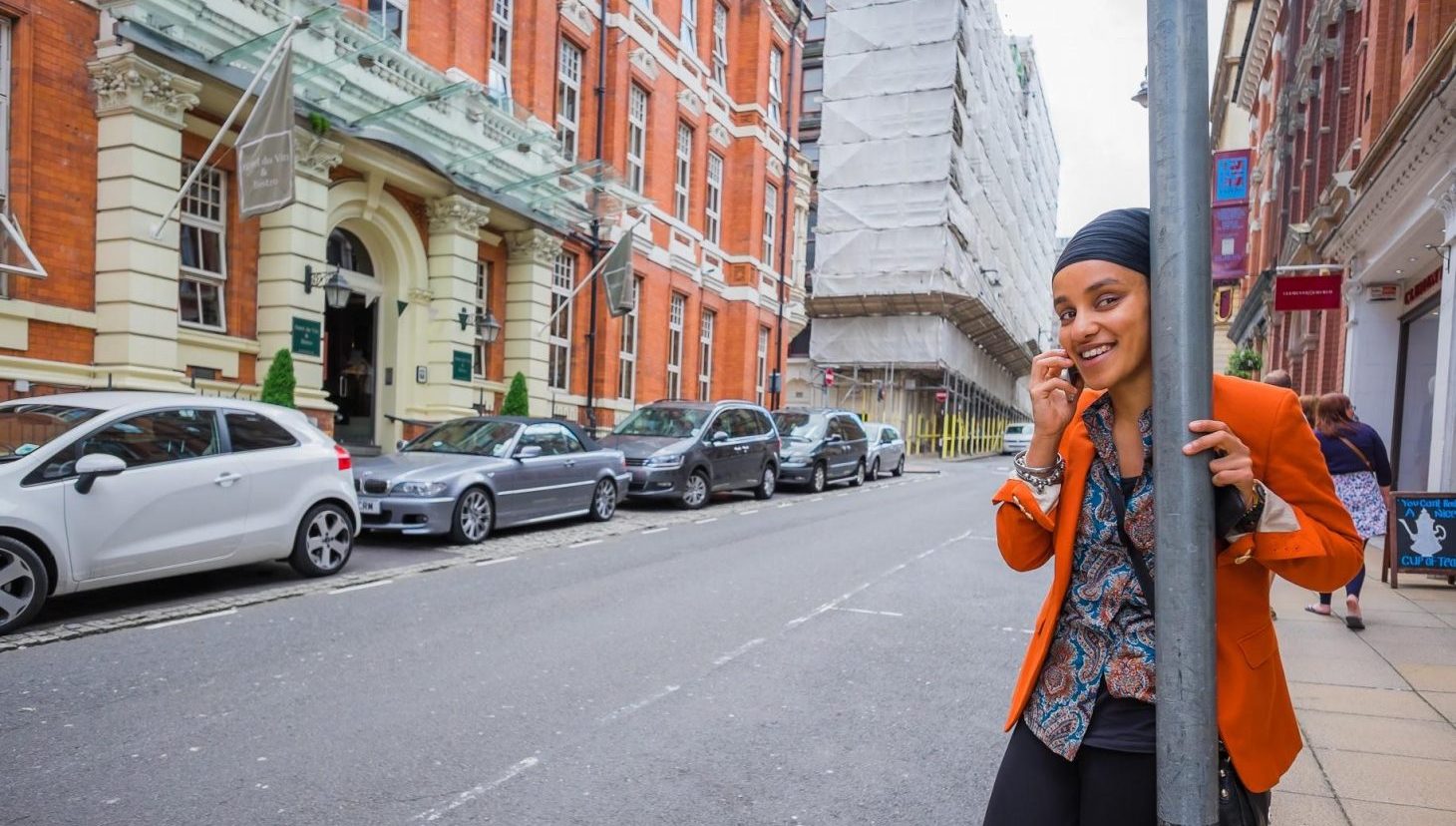 Immy Kaur is a Co-founder of Impact Hub Birmingham, a network of citizens, makers, doers, entrepreneurs, activists and dreamers committed to building a better Birmingham and better world. Powered by a 6,000 sq. ft. collaborative workshop in the heart of Birmingham, the Impact Hub is an engine for passion, learning and outcomes where together, the community work to build a better, more fair city. Impact Hub Birmingham launched and successfully crowdfunded over £65,000 on Kickstarter, with more than 650 people backing the #EpicBrum campaign. Impact Hub Birmingham is part of a global association of more than 80 communities around the world in over 70 cities, with over 12,000 members all with a shared focus on creating positive impact.

Immy was one of the original founding team members that produced Birmingham’s first ever TEDx. Over the last six years Immy has curated and produced TEDxBrum as licensee including:

Immy is also the producer of CityCamp, an annual festival to explore together how an ideas community can continue to build and make a more democratic and fair city together.

On behalf of 00, Immy is Co-founding Dark Matter Laboratories alongside Indy Johar and the team.