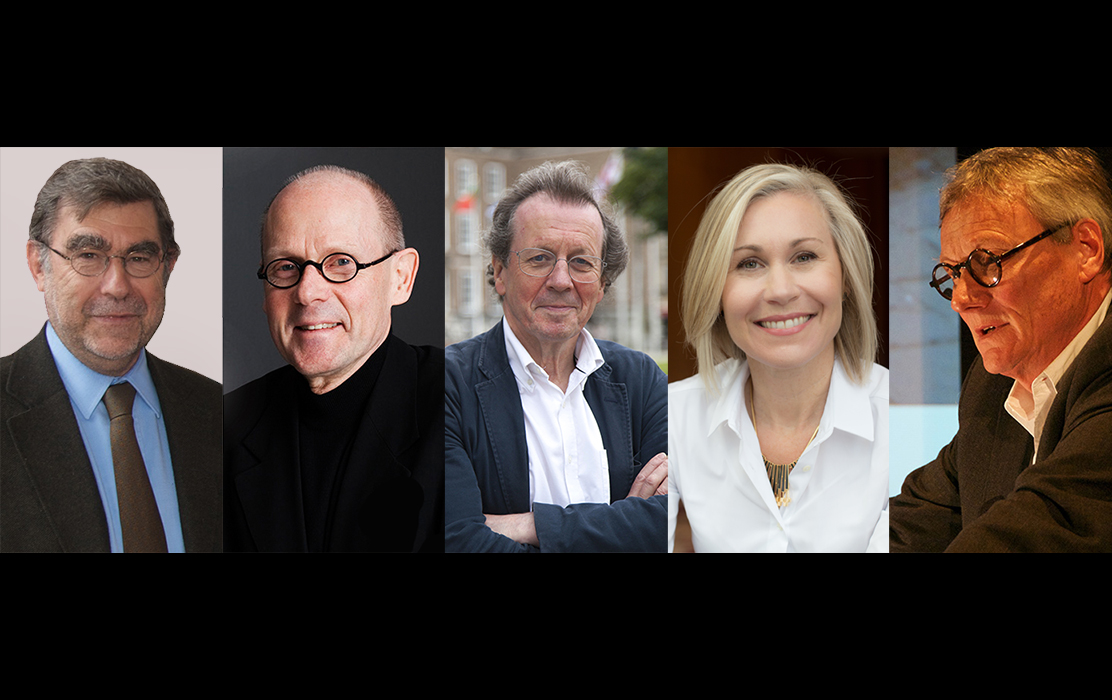 Hear from five unique individuals who have led, designed and planned some of the world’s best cities.

The Debate is open to everyone. Even if you are unable to join us for the rest of Congress, you are able to book tickets for the debate separately. 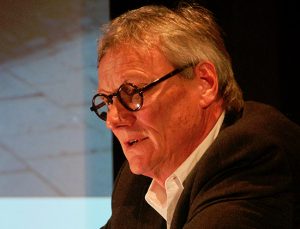 Wulf Daseking was Director of City Planning in Freiburg for 30 years, during which time he oversaw the transformation of the city into a model of sustainable excellence as recognised by the Academy’s European City of the Year award in 2010. In the same year Wulf Daseking was appointed visiting Professor at the at the Bartlett School of Planning, University College London. 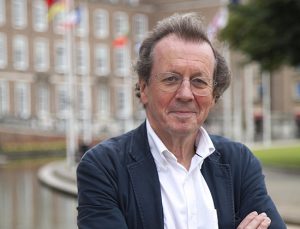 He was elected Mayor of Bristol in November 2012 and is the first independent mayor to lead a major city in Britain. During his first term he led the team that secured Bristol the title of European Green Capital 2015 and has joined the elite ranks of Rockefeller’s 100 Resilient Cities.

A co-founder of The Academy of Urbanism, he writes, broadcasts and lectures extensively on the environment, planning and architectural matters. 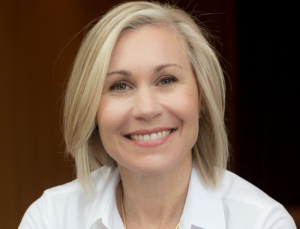 As Toronto’s Chief Planner, Jennifer Keesmaat is committed to creating places where people flourish. Over the past decade, Jennifer has been repeatedly recognised by the Canadian Institute of Planners and Ontario Professional Planners Institute for her innovative work in Canadian municipalities.

Jennifer was named as one of the most influential people in Toronto by Toronto Life magazine. 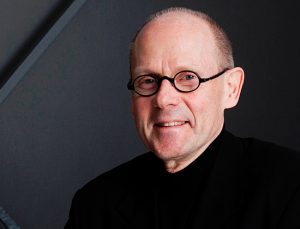 Christer Larsson has been a significant force in the exemplary regeneration of Malmo, firstly as City Architect and, from 2005, as Director of Malmo City planning office.

As Director of Planning for Malmo, Christer has served on international juries and acted as special advisor to Real Dania and the German DGNB on Green Buildings. He is an active chair of the Nordic City Network. 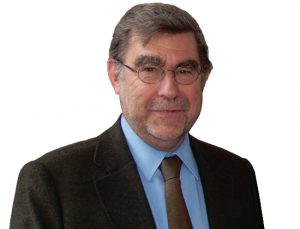 Manuel Salgado is Deputy Mayor for urban planning, urban rehabilitation and public areas of the Municipality of Lisbon.

An architect and urban-planner, he has designed major urban projects and buildings, including the Belém Cultural Centre, the Higher Institute of Theatre and Cinema in Amadora, the Setúbal Professional School, the Expo’98 public areas and the Hotel Opera, in Lisbon.

Chaired by: Andrew Tuck
Editor, The Urbanist and Monocle Magazine 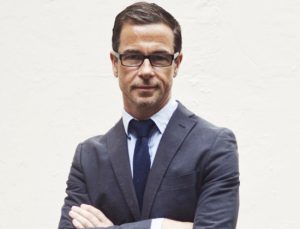 Andrew Tuck has been the editor of Monocle since launch, joining the company in late 2006. Since then he has been central to the development of all of Monocle’s editorial projects including Monocle 24 and the move into book publishing

Andrew also presents shows across Monocle 24, including his own weekly programme about city living, The Urbanist.