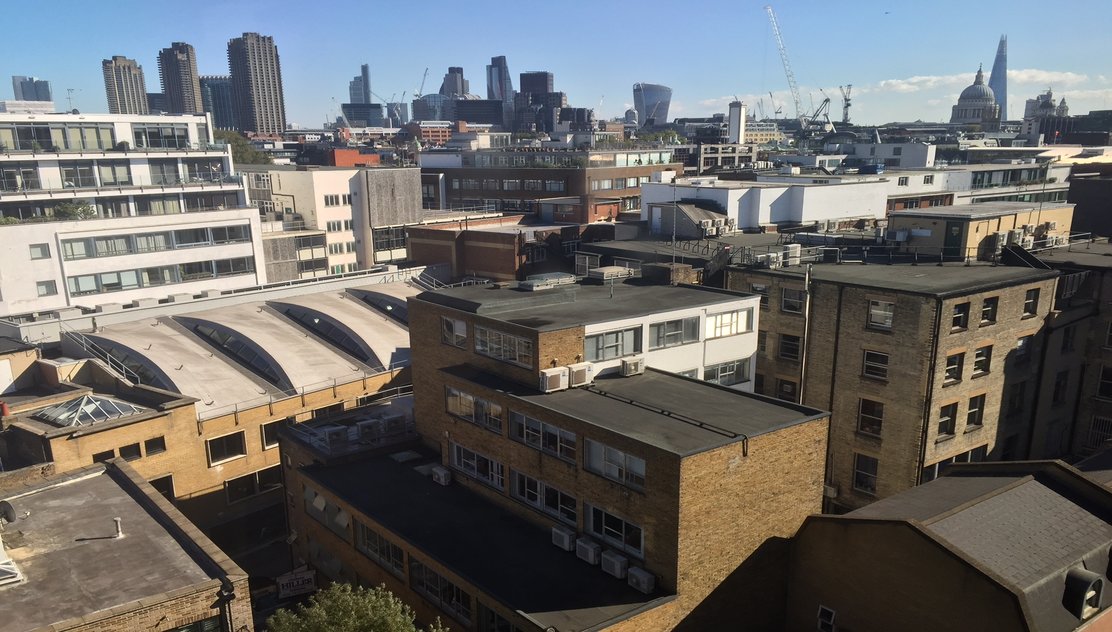 In advance of our Congress in June, Academy Director David Rudlin AoU considers the future of urbanism more closely. 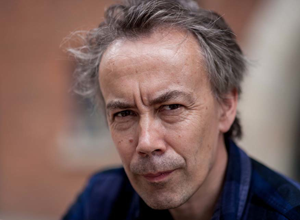 I’ve seen the future of urbanism and apparently it lies in the suburbs, or even the ‘exurbs’ (of which more later). This was the message of a conference on the future of suburbia, organised by the Institute of Advanced Urbanism at, MIT in April this year. I had been asked to speak on Garden Cities but, as a UK urbanist, I had a definite feeling that I had walked into the wrong room, or perhaps through a portal back into the debates that we were having in the early 1990 about suburbia and cities.

There was however a crucial difference. The suburbanites of the 1980s were escaping run-down cities and there was a sense that no one in their right mind wanted to live in urban areas so that they were being abandoned to the poor who had no choice over where they lived. Today the ‘problem’ is that everyone wants to live in cities, causing property prices to rise to levels that are unaffordable. The same middle classes who fled in the 80s are now being squeezed out by the housing market. Speakers at the conference held up New York and London as the two cities where this problem is most acute. This is why the Academy of Urbanism’s congress on the Future of Urbanism in London is such an important event.

There were those at the MIT conference who suggested that in the US these development pressures at least have an outlet – because cities are able to sprawl. Free market urbanists like Joel Kotkin argued that the ‘socialist’ laws governing London’s green belt were strangling the city, pushing up property prices and squeezing out everyone but the super rich. In the US these displaced middle classes would end up in newly built suburbs, in London (if some of the US libertarian thinkers are to be believed) they are virtually on the street.

US urbanists do sometimes have a distorted view of planning in the UK and don’t always understand how huge the differences are. The ‘exurbs’ referred to above, for example are individual homes built in the forest beyond the reach of the utility companies. They are one of the fastest areas of suburban growth in the US and yet there is no real equivalent in the UK. Yet their analysis of the crisis facing London is shared by many urbanists. As a very different US academic, Richard Florida wrote recently in a piece for the Centre for Cities:

‘London’s super-rich and its advantaged classes are concentrated in the centre of the city, where property values are highest. Its lower wage blue-collar and service workers have been pushed out to the far-off peripheries, where opportunities are fewest, where they can barely afford to live, and where their economic conditions continues to sink’.

There is a debate to be had about London’s green belt, which does need to flex a little to allow the city to grow. But it should certainly not be removed and there are many other things that can be done to relieve London’s growth pressures. Making more of the city’s existing suburbs, intensifying around transport nodes, addressing the inflationary effects of overseas buyers, building affordable housing and of course allowing councils to build council housing on a significant scale. All these things and more are necessary to secure a sustainable future for London and in Sadiq Khan we have a newly elected mayor who’s manifesto committed him to address these issues. The Academy of Urbanism Congress is therefore perfectly timed to discuss the future of urbanism in a city like London and how we can create a city where people from all parts of society, from waiters to taxi drivers, teachers to junior doctors, and even planning officers can afford to live and put down roots.