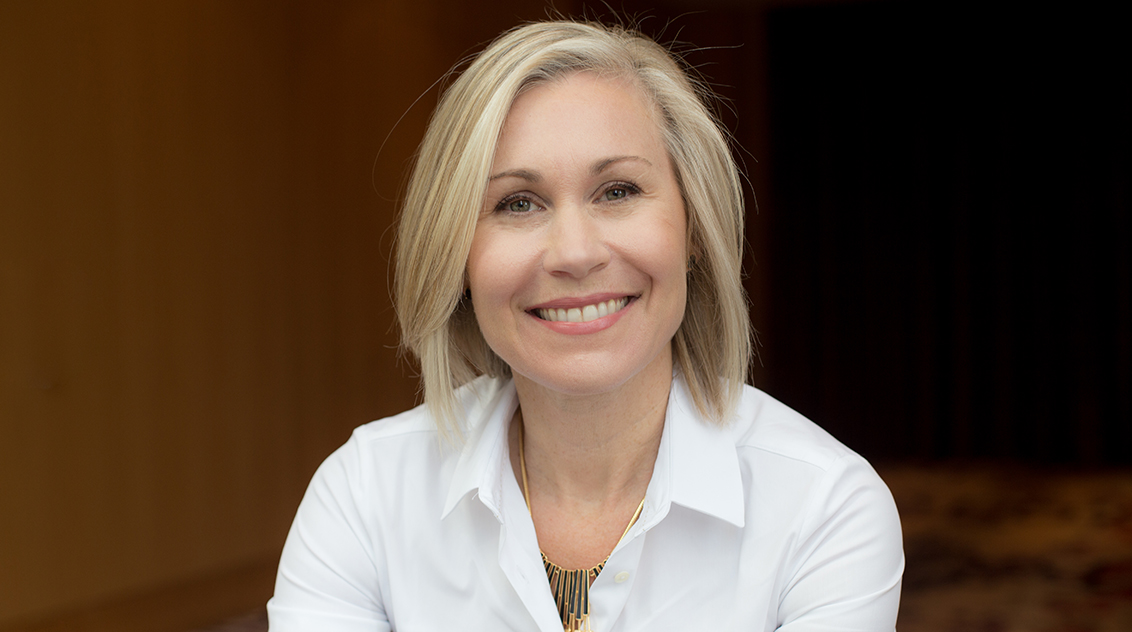 As Chief Planner for the City of Toronto, Jennifer Keesmaat is committed to creating places where people flourish. Over the past decade, Jennifer has been repeatedly recognised by the Canadian Institute of Planners and OPPI (Ontario Professional Planners Institute) for her innovative work in Canadian municipalities.

Her planning practice is characterised by an emphasis on collaborations across sectors and broad engagement with municipal staff, councils, developers, business leaders, NGOs and residents’ associations. Her priorities include implementing a divisional strategic plan, leading an Official Plan review process, refining public consultation to provide more access to city building conversations, a renewed focus on evidence-based transit planning, midrise development on the City of Toronto’s many avenues, and overseeing development review for over 4,000 applications annually.

Jennifer is also the founder of Project Walk, which premiered its first short film in 2011, as an official selection at the Toronto International Film Festival.